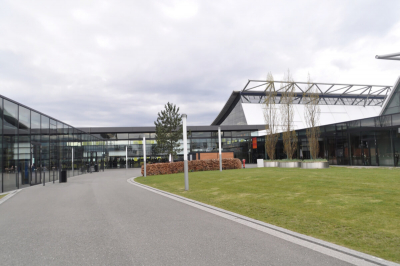 You need stand builders instantly? We can help! Use our recruitment service for trade show stand installation and dismantling workers in Germany.

Want to work with us?

Are you a freelancer and have experience in stand building? You want to work as self-employed booth builder at trade fairs in Germany? Use this co-worker request formular to get in contact.
Jetzt anrufen
Go to Top